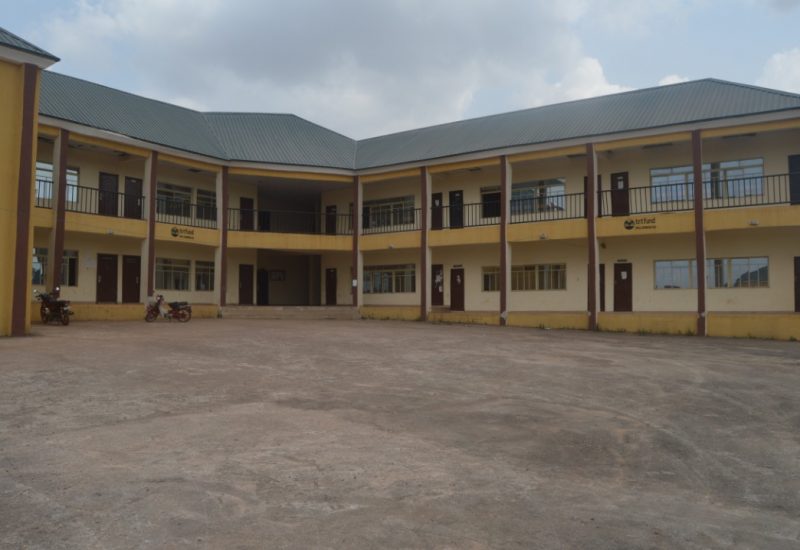 The College of Education, Oju was first established in 1981 as Advanced Teacher’s College Oju by the Late Mr. Ape Aku, the First Civilian Governor of Benue State. However, the Advanced Teachers College was phased out by the then Military Administrator, Brigadier John Atom  Kpera in 1985.

Following the creation of Kogi State from Benue State in 1991, Benue State was left with only one College of Education at Katsina-Ala.

Since the National Policy on Education prescribed that NCE should be the minimum entry qualification into the Teaching Profession in Nigeria, and realizing that Colleges of Education could provide the needed manpower to meet up this increased demand, His Excellency Lt. Col. Attahiry Makka, the then Military Governor of Benue State, announced the reopening of the College in December, 1991. The College actually took off on the 3rd February, 1992. This reopening was formalized through an Edict signed into law by the second Civilian Governor of Benue State, Rev. Fr. Moses Orshio, in Benue State Gazette No. 3. Vol. 18 of January. 1993. With the take-off of the College in 1992, the Late John Ajah was appointed the Pioneer Provost of the College

The Law set out the objectives of the College to include: 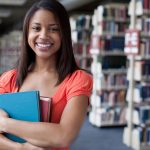